Hover Vessels are all-terrain vehicles. They..

As with any vessel or base in Empyrion Galactic Survival, there’s no “ultimate design”.

But there are some rules that should be followed to improve handling and usability of a Hover Vessel. 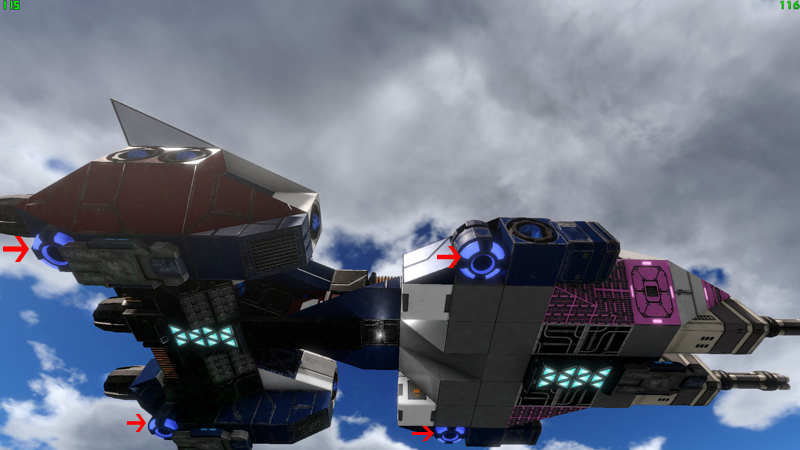 TIP: Use the Building-helper menu (default button N) and activate the Center-of-Mass and Center-of-Vehicle overlays to help balance out your HV! 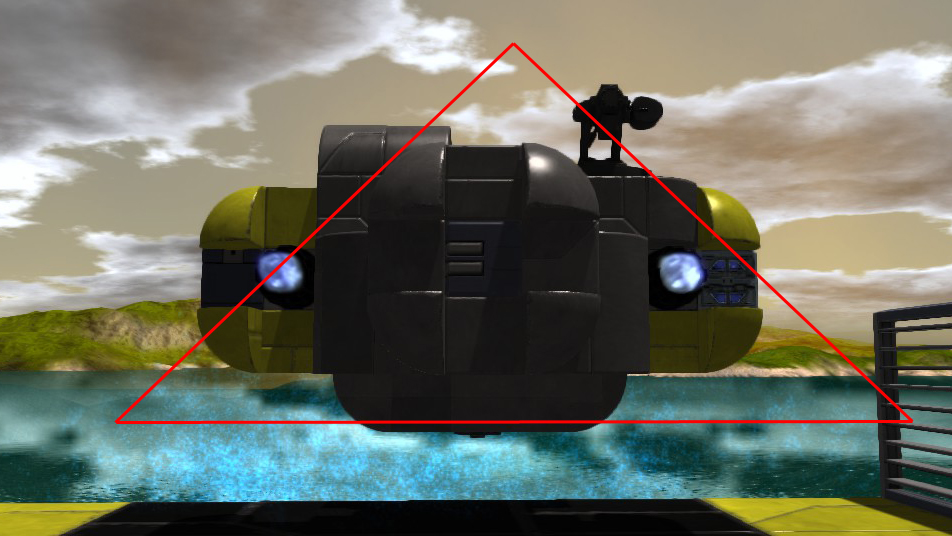 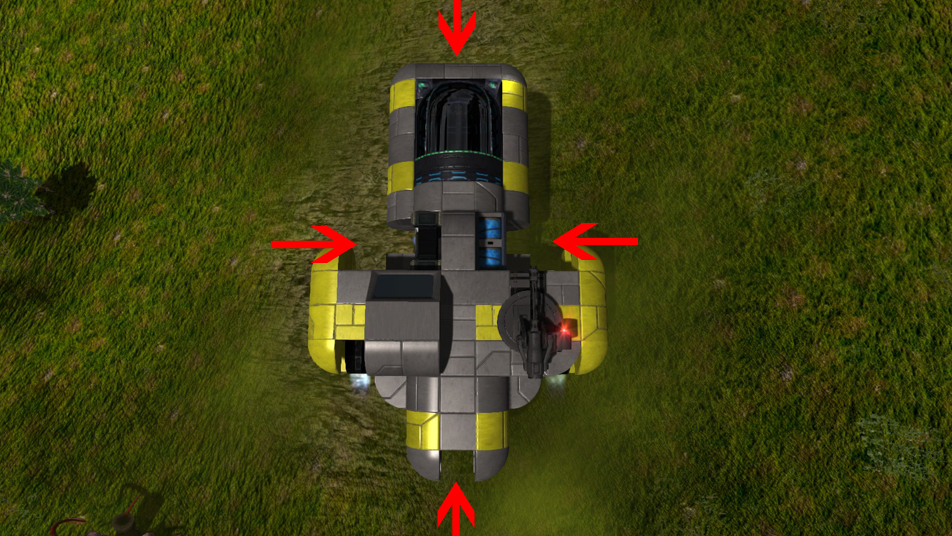 Q: The turrets of my hover vessel won’t shoot at enemies?

A: Are your turrets switched ON? If yes, check the targeting options and the distance info on the bottom right corner.

Q: Does my suit O2 get used when sitting in the cockpit?

A: There are 4 modes: (neither of them are bugs, but intended to work like this)

When sitting in a cockpit with..

Q: Is there any way to see how much O2 my ship has (aside from looking into the O2 tanks)?

'A: Hit P. The console menu displays the remaining O2 in the lower right corner. One O2 tank can hold 400 units of oxygen (Two oxygen bottles). 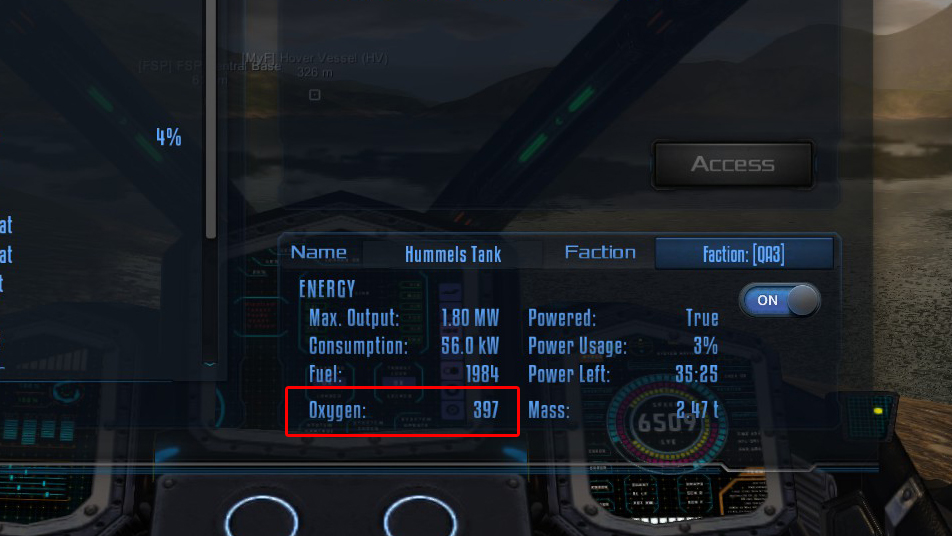