This is an alien planet.

As of Alpha 5.0, players can select this as their starting planet. It is a hostile world, without breathable air and little in the way of edible flora. All drones are Plasma drones.

"Masperon is a very hostile but beautiful alien planet with mountain ranges, lakes and plains lying the fog. The atmosphere is not breathable, or at least no human has ever tried it. However, oxygen can be generated from the water of hidden lakes. Some resources can only be found in POIs."

As of Alpha-5.0.3, though, it does not seem that any resources are missing that are not missing from other starting planets.

As of Alpha 8.0 this is no longer a starting planet. 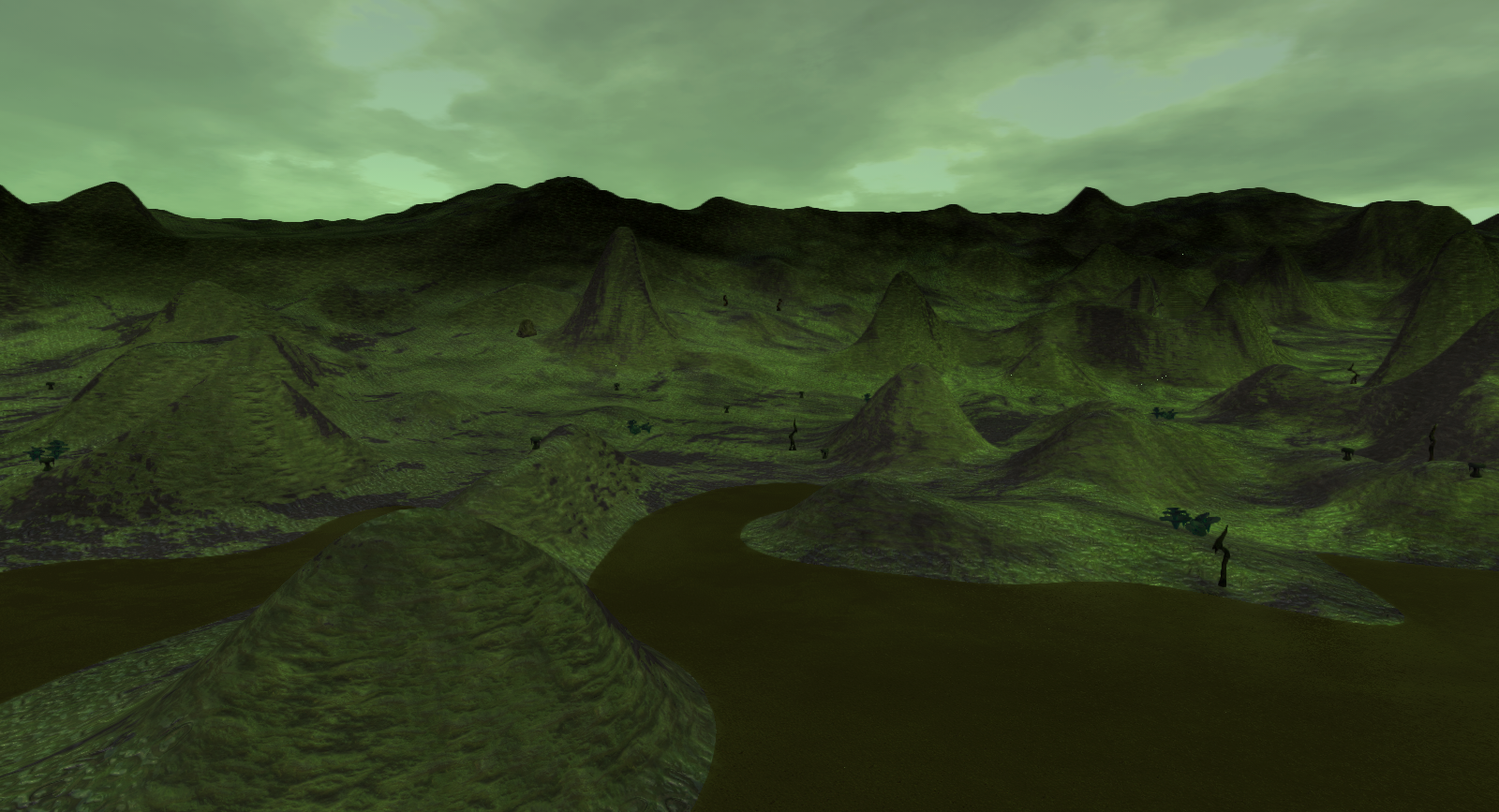