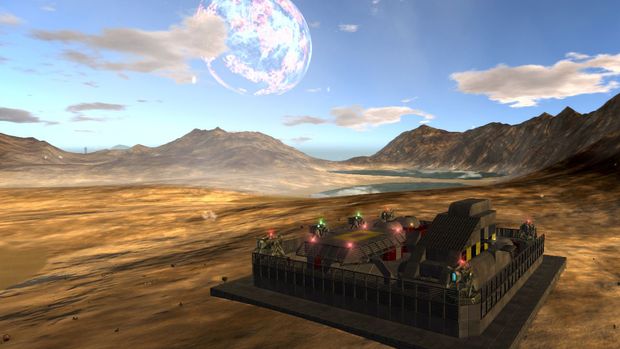 Try to find this Mining Complex on Omicron or Akua!

It has a multi-floor basement - the deeper you get below the earth the harder it gets, designed like a maze; but it's worth the pain because the complex is full of loot.

Unless you are well prepared you will die, a lot. But it can be completed with Assault rifles and some strategy.