Sathium Ore is one of the three rare ores in the Empyrion Universe. It is used for crafting Sathium Ingot, a crafting material for various advanced 2nd tier ingredients. 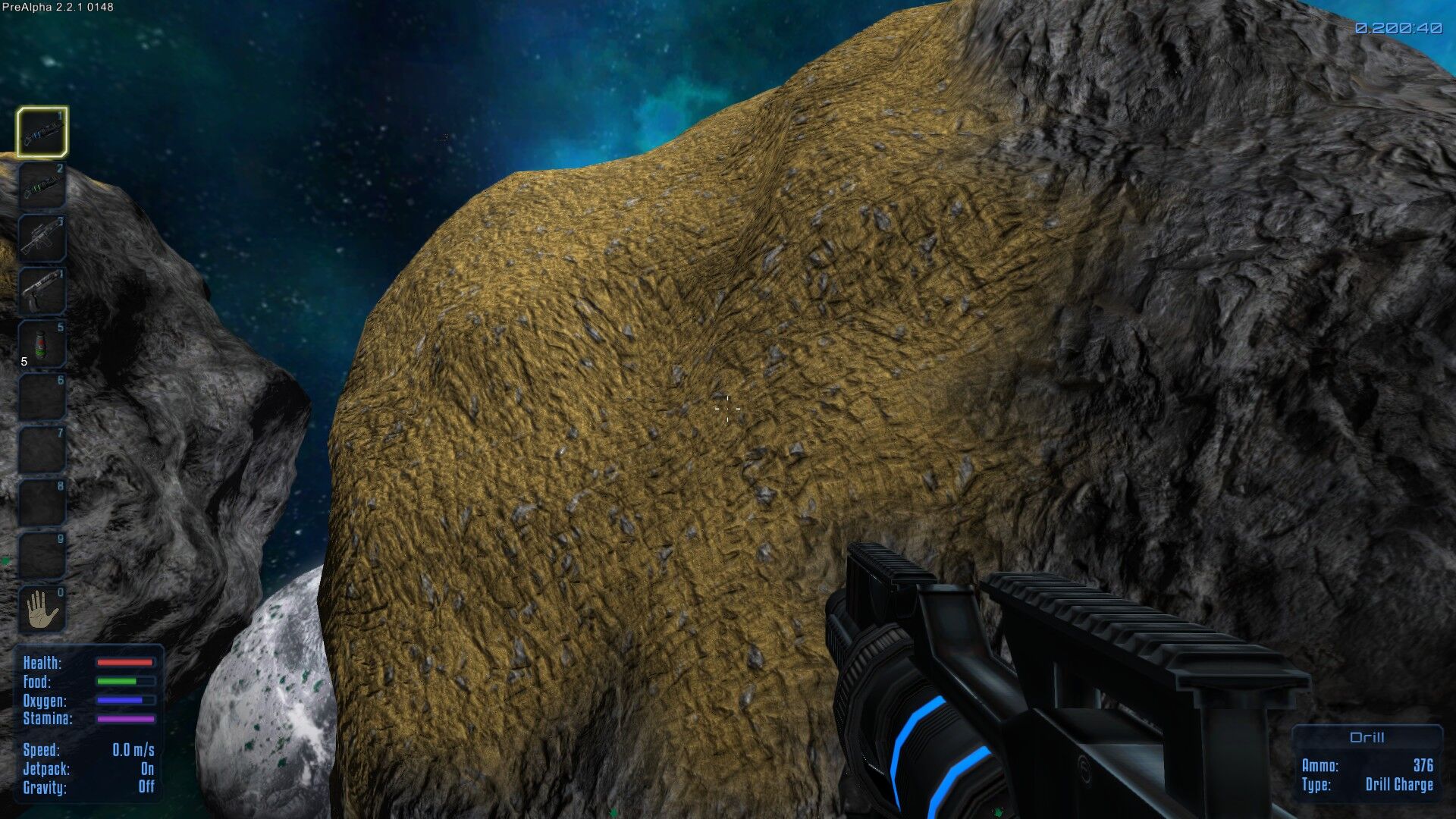 Sathium Ore can be mined using Drill. Ore deposits can be found only on Asteroids in space. The ore deposits are marked like other ore and can be seen as yellow patches on the asteroids. Though the asteroids itself are not defended but Space Drones defending nearby space stations might attack the player.